The price of gas skyrocketed in the fourth quarter of 2021, leading to a substantial rise in electricity and gas bills for both households and energy-intensive manufacturing sectors. This demonstrates once more how urgent it is to transition to the production of energy using renewable sources.

PLT energia aims to answer this need. The company designs, develops, and manages wind and photovoltaic plants, with facilities in Spain and Italy. In 2016 PLT energia established its subsidiary company PLT puregreen, Italy’s first company to produce and sell only green energy.
The group is continuously enhancing its technical and financial know-how to hit new milestones in sustainable energy production.

To become a leading green utility in Italy, the company could rely on a long-standing partner as UniCredit. The bank stepped in to make these ambitions a reality.
In 2018, UniCredit structured a hybrid financing operation for the PLT group, consisting of a bond issue and a bank loan for a total amount of over €162 million, which aimed, among other things, at refinancing a portfolio of 9 wind farms. In 2019, PLT energia signed a project financing contract with UniCredit with an EIB guarantee for over €34 million to construct wind farms with a total capacity of 37 MW in Calabria and Basilicata. 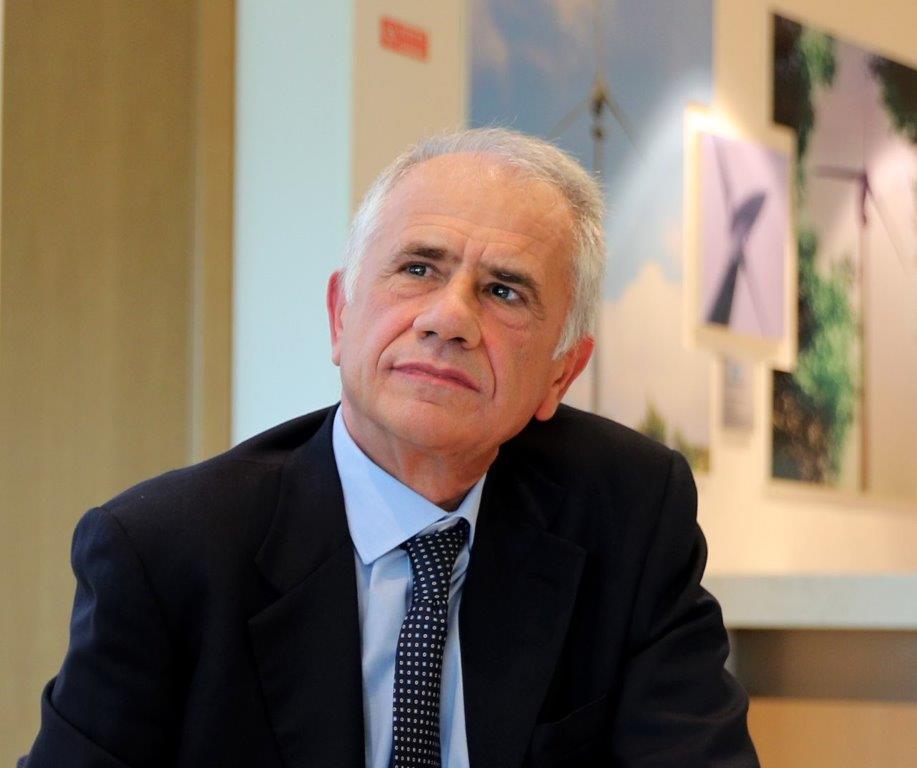 In 2020, SEF signed a loan agreement with UniCredit for a total of €60 million for the refinancing of a portfolio of 16 photovoltaic plants for a total of 13.5 MWp.

In 2021, with the help of UniCredit and the continuous stream of investments, the PLT group reached a major milestone as it produced approximately 470 GWh of clean energy from wind power generated by its 44 wind farms.
In addition, SEF produced approximately 60 GWh from photovoltaic sources in its 37 power plants. This astonishing achievement avoided the emission of more than 247,000 tons of CO2 into the atmosphere and met the energy needs of 240,000 households.

In this year, UniCredit also joined leading public financial institutions supporting the PLT Group with a loan agreement for a total of €92.3 million. This will go towards the construction of greenfield wind projects which will have a capacity of 95 MW. The bank also allowed a further loan of €43.95 million to refinance several companies in the PLT Group that own a wind operating portfolio of 74 MW.

President of the PLT group Pierluigi Tortora professed that having UniCredit as a partner over the years, in addition to the credit support the bank has provided,

has allowed the group to identify and structure in the market the best financial solutions to make important investments both in Italy and abroad.

In this way, UniCredit has played a vital role in the group’s ongoing quest to combat climate change.